Camron Dudley was born and raised in Hillsville, VA and grew up as an only child in a single parent family. Camron’s mother, Donna, had him banging on pots and pans up until his 4th birthday when he received his first drumset! He began playing to his mother’s 8 track tapes and vinyl albums everyday, his ability to pick out drum parts and apply them to his drumset was a very natural process for him, God given talent he says. He began jamming with local musicians and friends at the age of 6 and was placed in middle school band and stage band one year earlier than allowed. This began his studies of reading music and learning drum rudiments.

Camron performed his first public show at the age of 9 and from that point his obsession with drums and percussion became his life. He continued drumming in high school and excelled in marching band, jazz band and all state band. During this time Camron was also performing with several local country and classic rock bands that performed weekend shows at clubs and festivals. In 1988 Camron attended Elon University on a full music scholarship! Studying percussion under Bill Warren and Jon Metzger, Camron was first chair drummer in the Emanons, an audition only jazz ensemble, Elon percussion ensemble, Elon theatre pit orchestra, Elon community orchestra and Elan, a jazz vocal group. During this time he performed local and regional gigs with The Tom Erdman Quartet, Red Ball Jets, Sleepy Hollow and Smokin Oak Band.

During his time at Elon Camron made many music connections that helped him further pursue his musical career after his graduation from Elon. He began doing studio sessions and freelance drumming performing jazz, country, classic rock, contemporary rock and contemporary Christian and worship music. His drumming has taken him all over America, Russia and many Tropical destinations.

Currently Camron is a full time musician playing drums with Jim Quick and Coastline performing over 260 shows per year and freelance studio tracking for several studios and artists. Camron won Instrumentalist Of The Year in 2014 at the CBMA Awards and in February 2015 he recorded all drum tracks on the new Grayson Hugh CD, Back To The Soul, due out in August 2015. 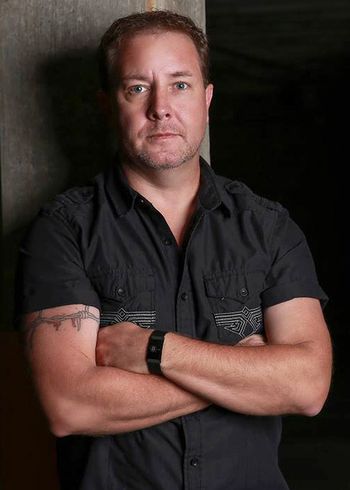 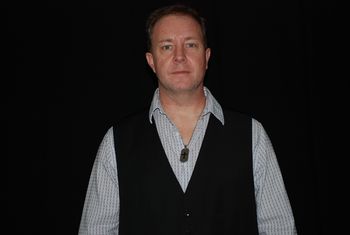 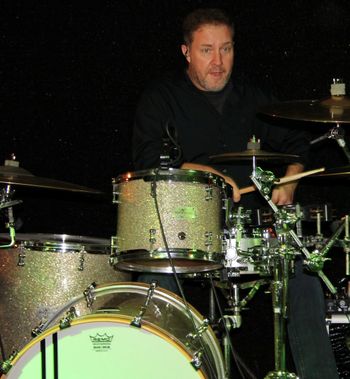 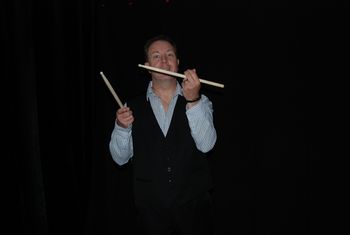 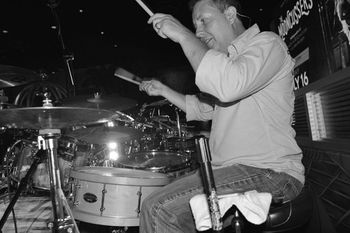 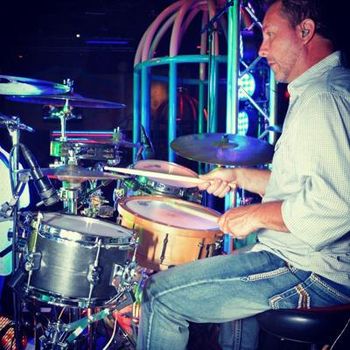 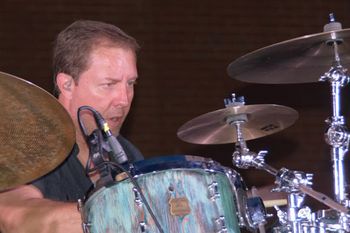