Born and raised in Durham, NC, Glen Tippett entered the world of music at 13 in Junior High Band. Starting on Clarinet and moving to Alto Sax and then Tenor Sax in High School, Glen was quickly growing more and more serious about music as a career by his Junior year at Northern Durham High School. His decision was made by his senior year when he made 1 st chair all state band and instrumentalist of the year. He was ready to pursue music in college.

Glen spent his college years in the mountains of NC, attending Brevard College and earning his Associate in Arts followed by 3 years at Appalachian State where he earned his Bachelor in Music Education in 1993. Glen was only the second recipient of the brand new Jazz Certification program at ASU, taking many extra classes with an emphasis in Jazz, his favorite music to play and listen to. After staying in Boone for a year working and looking for full time career possibilities, Glen got a call from C.H. Duncan of Duncan Music Co. in Winston-Salem, NC. With a degree in education but not finding the right job yet, Glen moved to WinstonSalem and sold band instruments for Duncan Music Co. for nearly 4 years.

In 1997, Glen began teaching middle school band at Hanes MS and then Kernersville MS for 2 years. He was building an exciting band program at Kernersville MS when he went on vacation to Myrtle Beach in the summer of 2000. During this vacation, Glen met the Tim Clark Band playing a club at Broadway At The Beach. Something came rushing over him and he knew that he may want to pursue performing full time. After meeting Tim and asking him if he would want a horn player/utility guy, Glen dropped everything including a promising teaching career and band program to move to Myrtle Beach and perform full time. Glen played Sax and Keyboards with Tim for 3 years, when he got word that Jim Quick from the Coastline Band wanted him to audition. The rest is history.

Glen has now been with Jim Quick and Coastline for nearly 14 years. He is the recipient of many Carolina Beach Music awards including Song of the Year, Group of the Year, Album of the Year, and is the Instrumentalist of the Year in 2008 and 2015. The band has produced 4 studio albums and toured tirelessly for an average of about 240 shows a year. Glen now plays Alto and Tenor Sax, Keyboards, Harmonica, Acoustic Guitar and Mandolin. Glen released his second solo single titled “Something Like Olivia” on a KHP Records compilation entitled Take A Walk In The Sunshine, which reached the top of the beach music charts for 4 weeks, and was voted song of the year by YourBeachMusic.com. 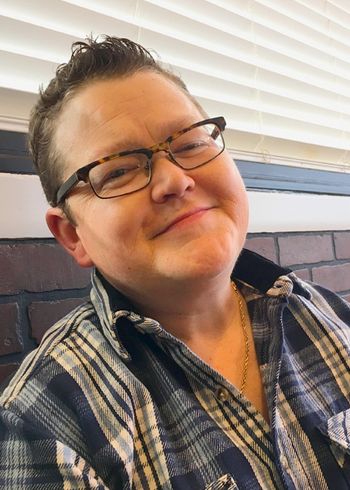 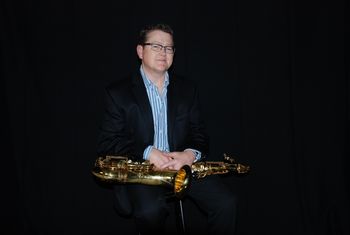 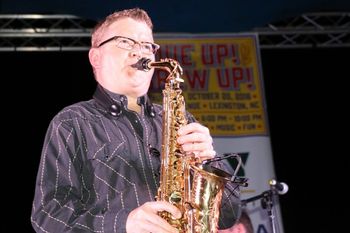 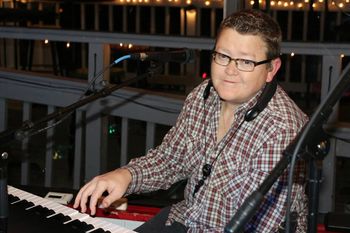 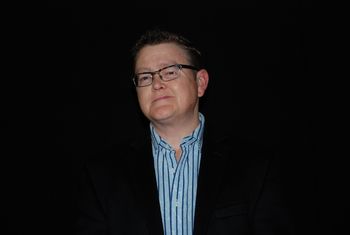 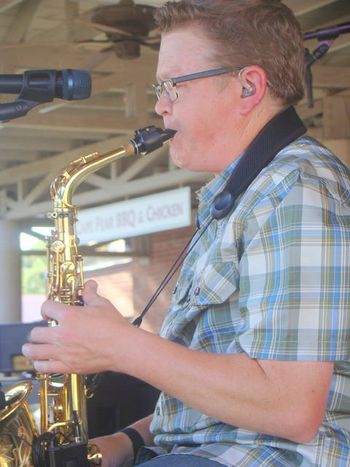 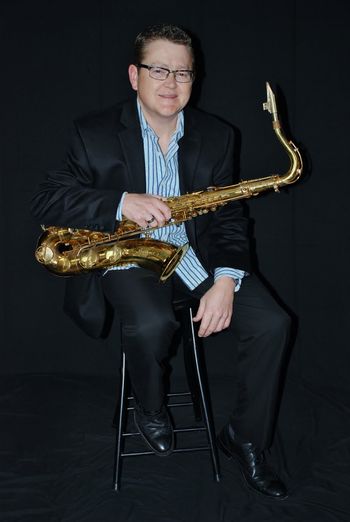