Jerry has been playing professionally for more than 27 years. He is originally from Canton, NC a small town up the hill from Asheville. He played with the 80s rock group Sugar Creek. You may remember them from their successful run on the show Star Search. Jerry was the principle song writer of the 7 albums recorded by Sugar Creek. Several of cuts from these albums were recommended singles by Billboard Magazine. Jerry joined the Band of Oz in 1996. In 1998 he left to work on a project with Atlantic Records in Nashville, TN. After a year and half in Nashville he rejoined the group. Jerry has performed on two of the groups CDs and performed the lead vocal on Over the Rainbow, the 2000 Cammy Award Ballad of the Year. When not on the road Jerry continues to write and work on songs in his home studio. 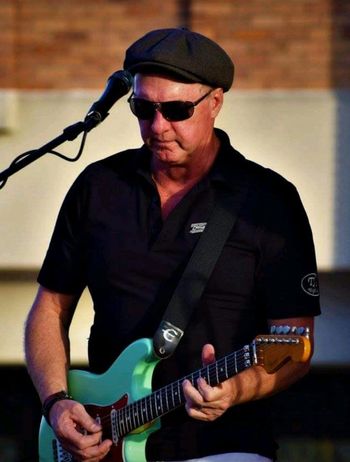 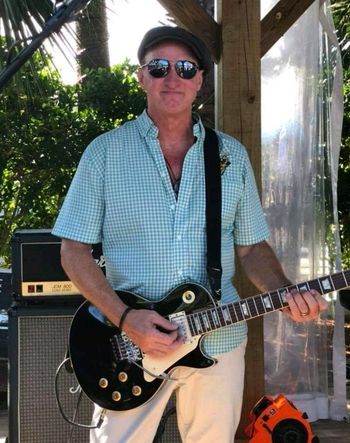 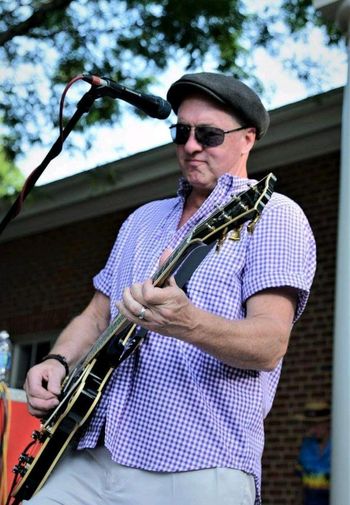 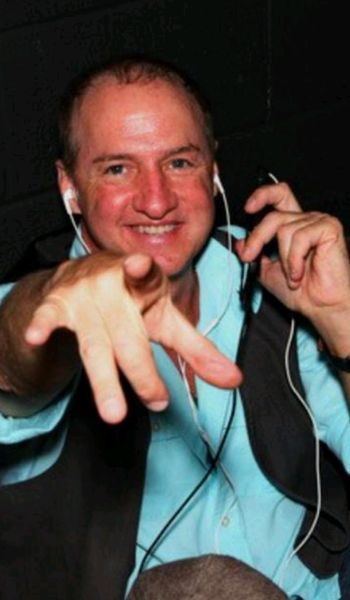 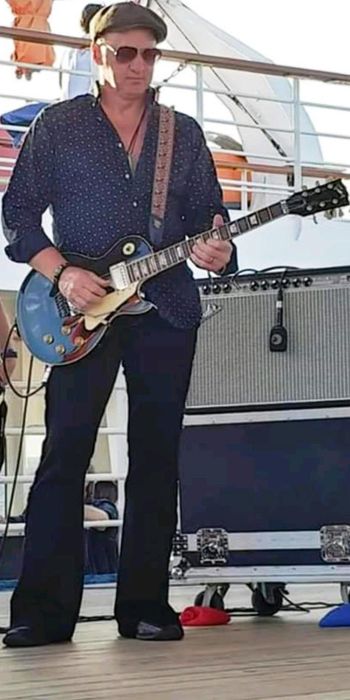 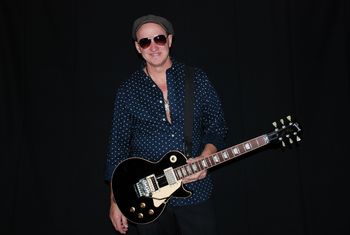 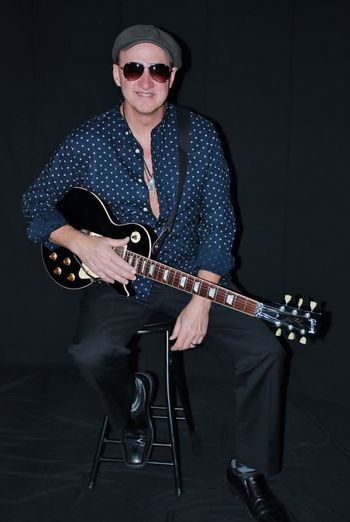 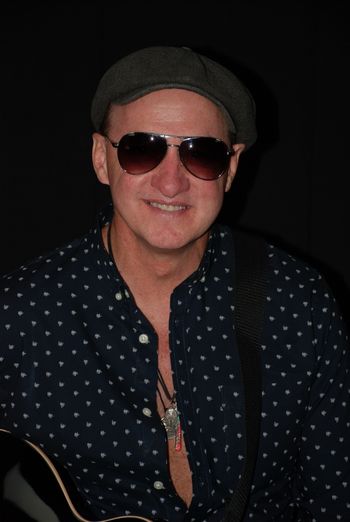